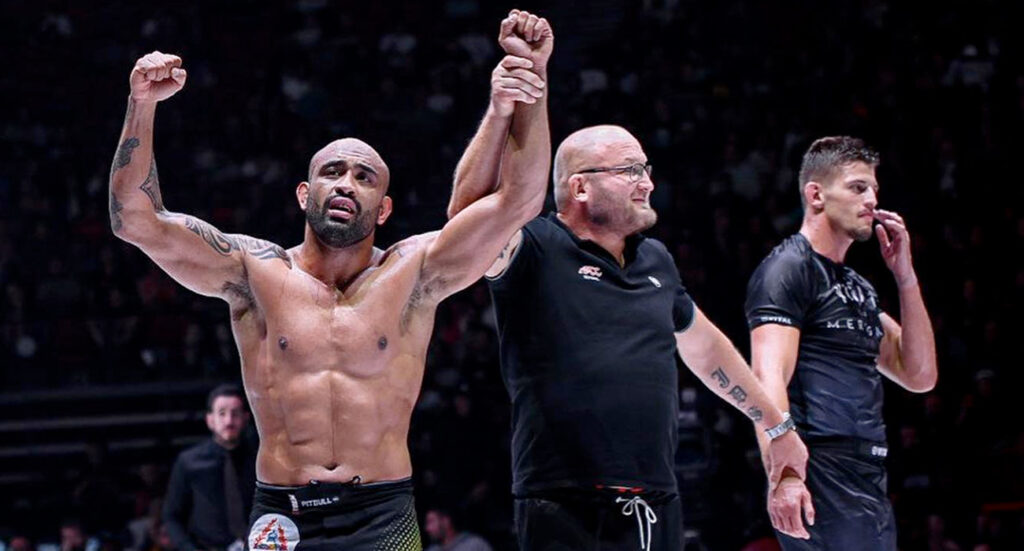 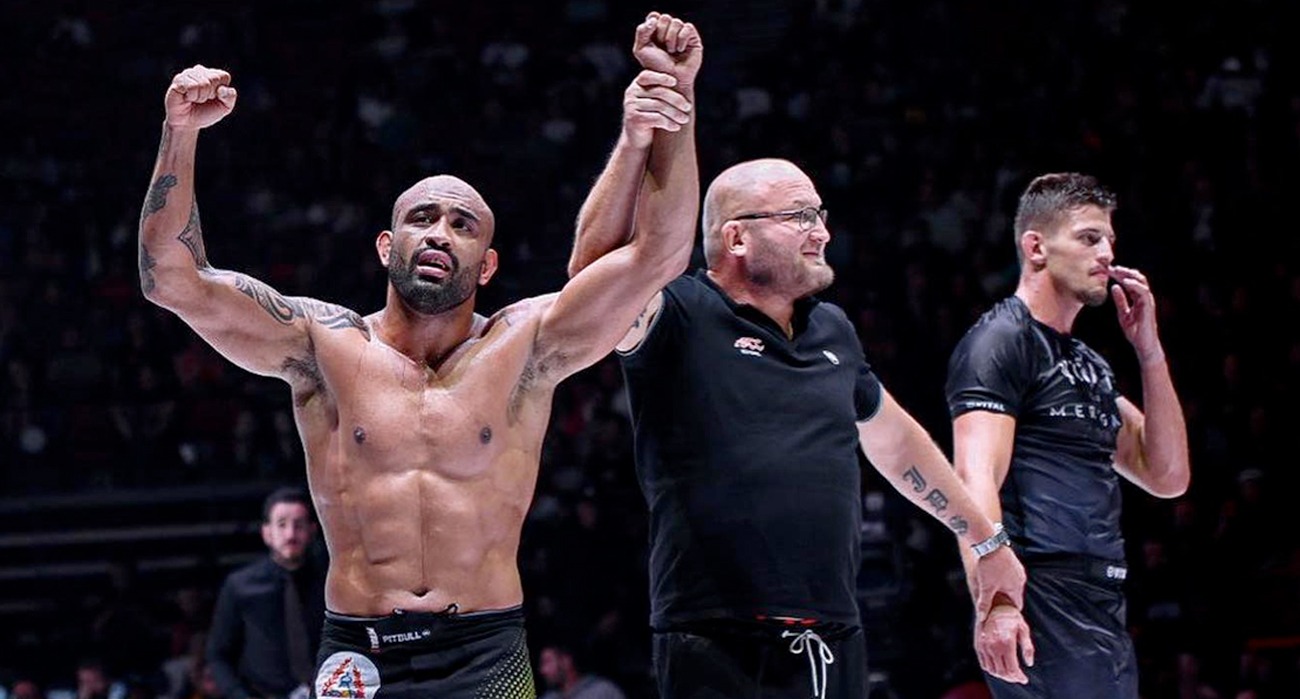 When it comes to nogi, there is no event more important than ADCC! Held once every two years, this year's edition did not disappoint. Held at a sold-out Thomas and Mac arena in Las Vegas, this was the largest and most grand event in the tournament's history.

Representing CTA this year were 2-time ADCC champion Yuri Simoes, and Brazilian National Champion, Mason Fowler. Both were strong favorites in their division, and everyone at CTA was excited.

No one could have expected day 1 to end the way it did, I know I didnt. Mason and Yuri were knocked out before the semi-finals, and everyone was in disbelief.

Not deterred, I refocused the team and got them ready for Day 2 and the possibility of the invitation-only absolute division. After a meeting with all the competitors, the field was narrowed down from 30+ to 16, and Yuri more than earned the right to be there. We dialed in a game plan, and Yuri put his trust in me, fighting non-stop till the end. When it was done, Yuri wrote his name in history and became a 3-time ADCC champion winning in 3 different weight categories!! Even more impressive was that throughout the entire tournament, no one scored a single point against him.

Congrats to Yuri Simoes on his incredible run, and look forward to your super-fight with Gordon Ryan in 2024.