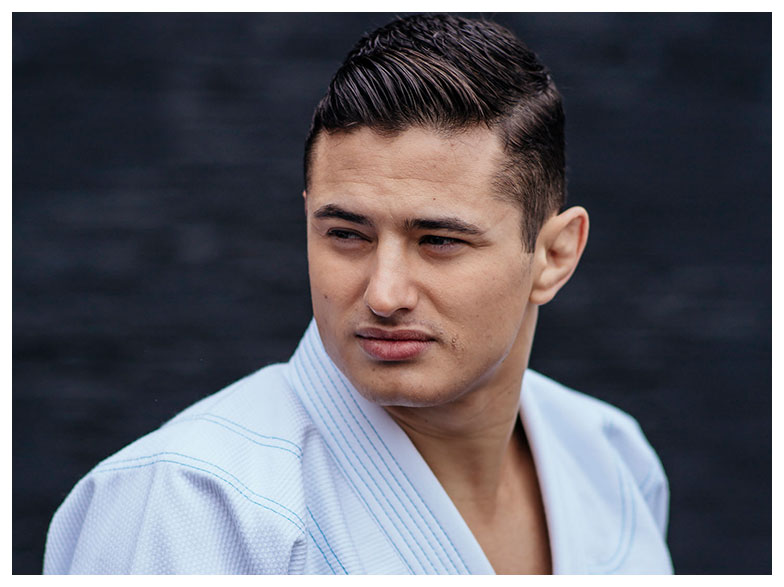 Professor Caio Terra has won a record setting 10 IBJJF No Gi world championships. In addition, he has won 2 Gi World Championships and believes strongly that technique conquers all. He has proven this time and time again, and has won the American National Absolute title 3 times! As a teacher, his students have won at the highest levels from Worlds to ADCC. He has coached in several UFC title fights and is often regarded as one of the most technical Jiu Jitsu instructors in the world

Follow me as we train and explore Jiu Jitsu.
Join over 1000 members and reach your full potential!